The Intergovernmental panel on climate change has argued that a temperature increase of two degrees Celsius above pre-industrial levels, may be the point where climate change caused by greenhouse gas emissions becomes increasingly unpredictable. The burning of coal to produce electricity remains one of the primary sources of greenhouse emissions, yet Australia has committed to massively expand coal production, irrespective of future consequences.

What if the outcome of the current crisis is another mass extinction of life on earth? Will the remnant of our species be a fragmentary fossil record, preserved in layers of rock with other organic life we have effectively murdered? In these nine panels, such a future is imagined, where the elements of our own demise can be pondered as a type of archaeology before the event. Small everyday electrical appliances, as much as massive power stations, symbolise the consequence of individual inaction. The question is becoming less whether we can prevent this from happening, but whether we can prevent it from being terminal. 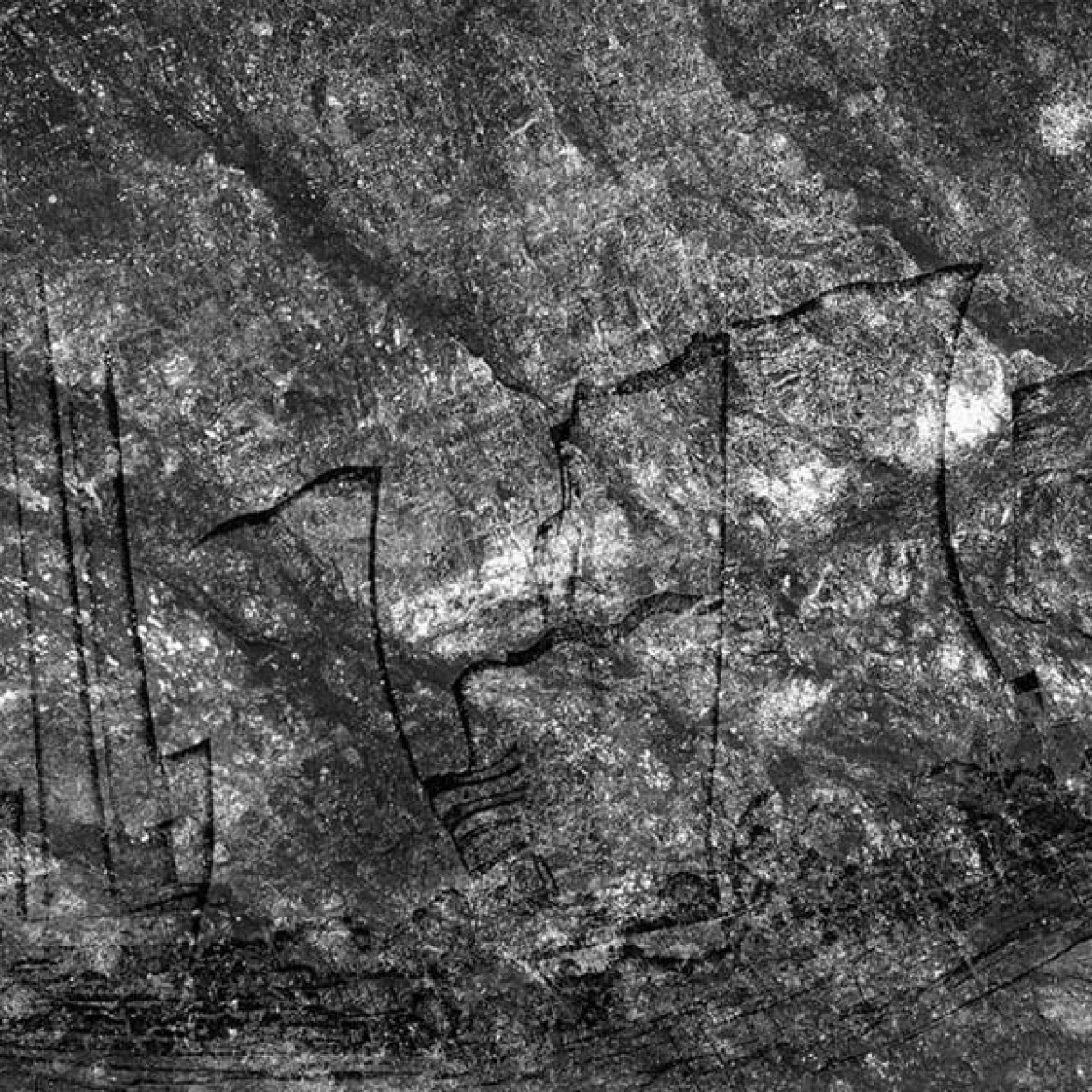 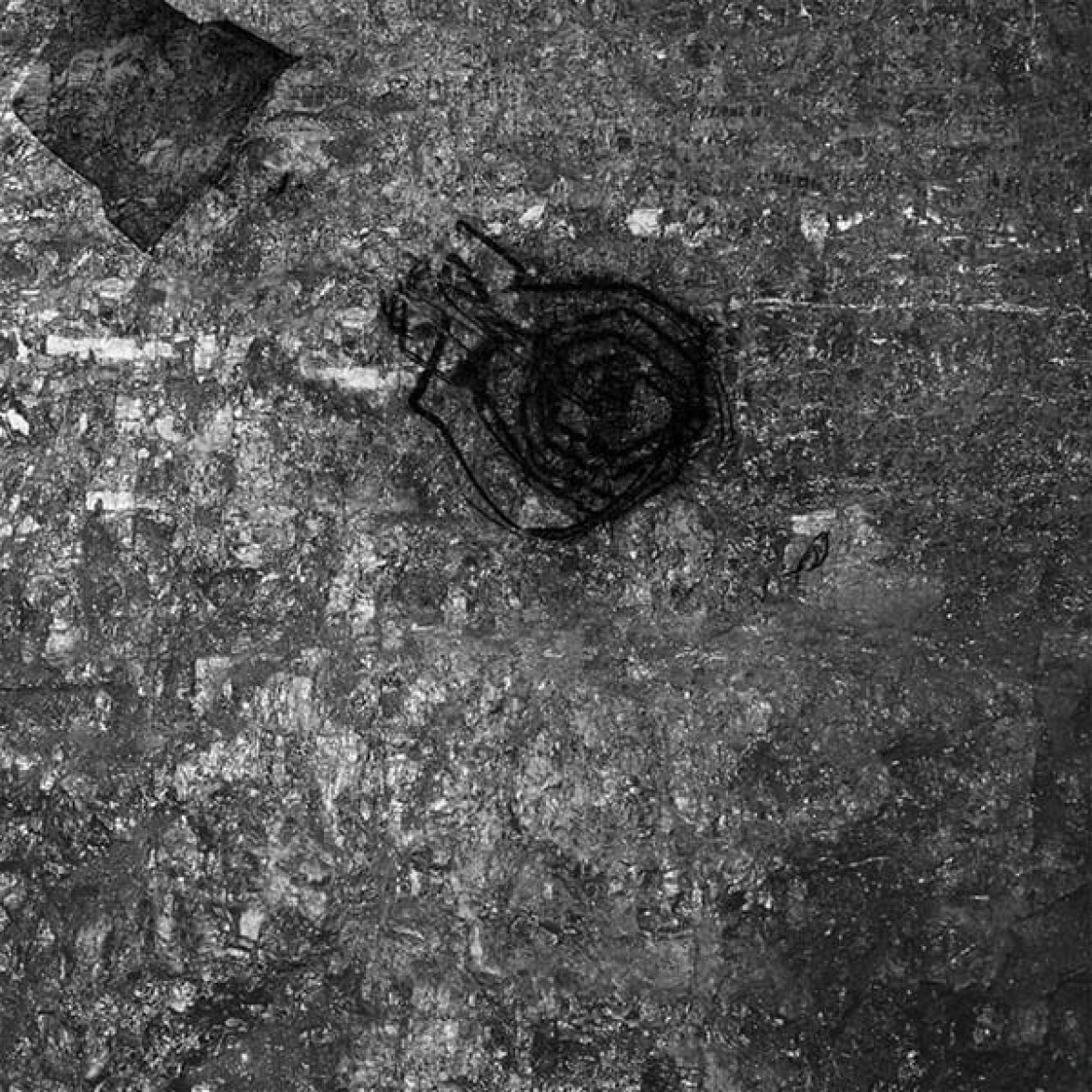 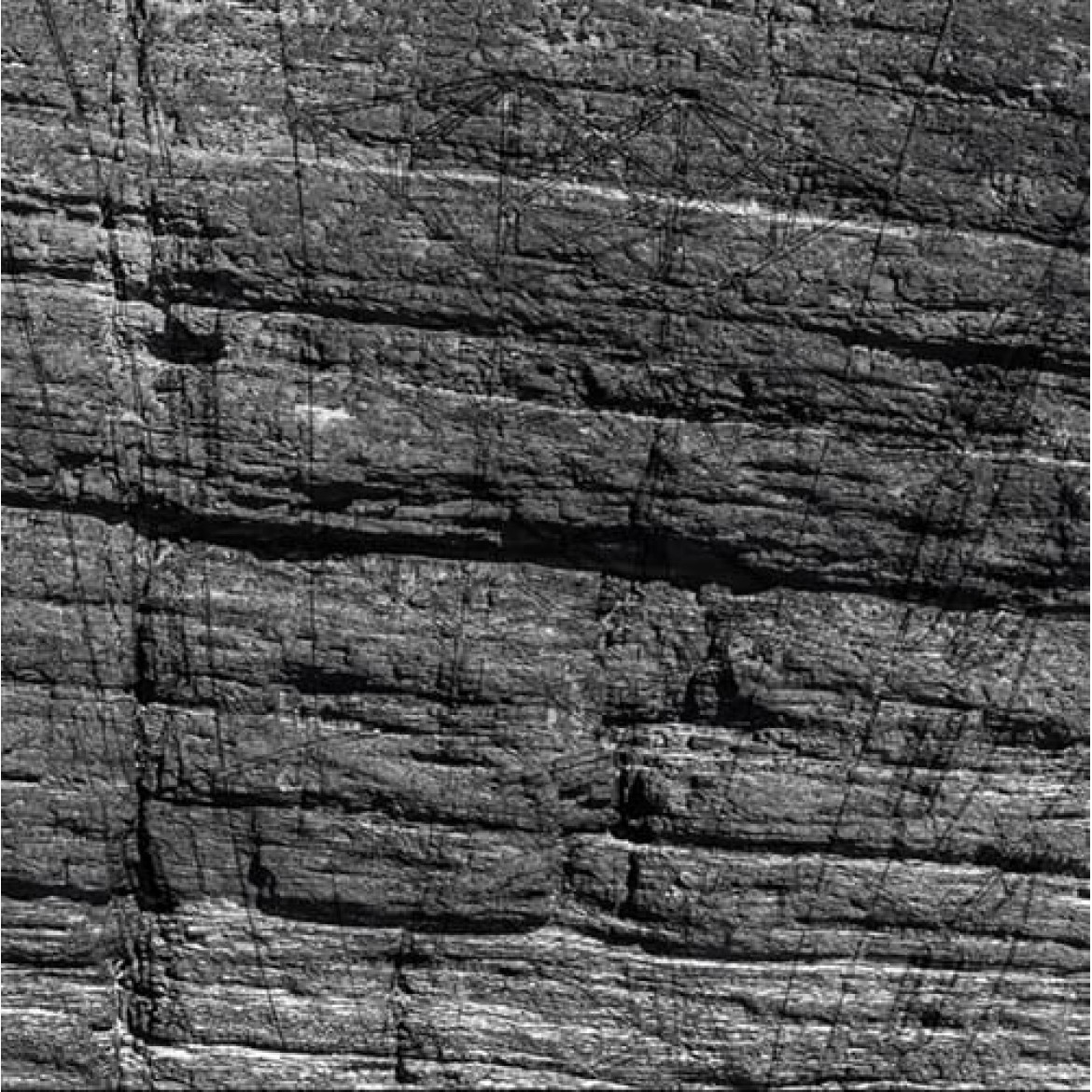 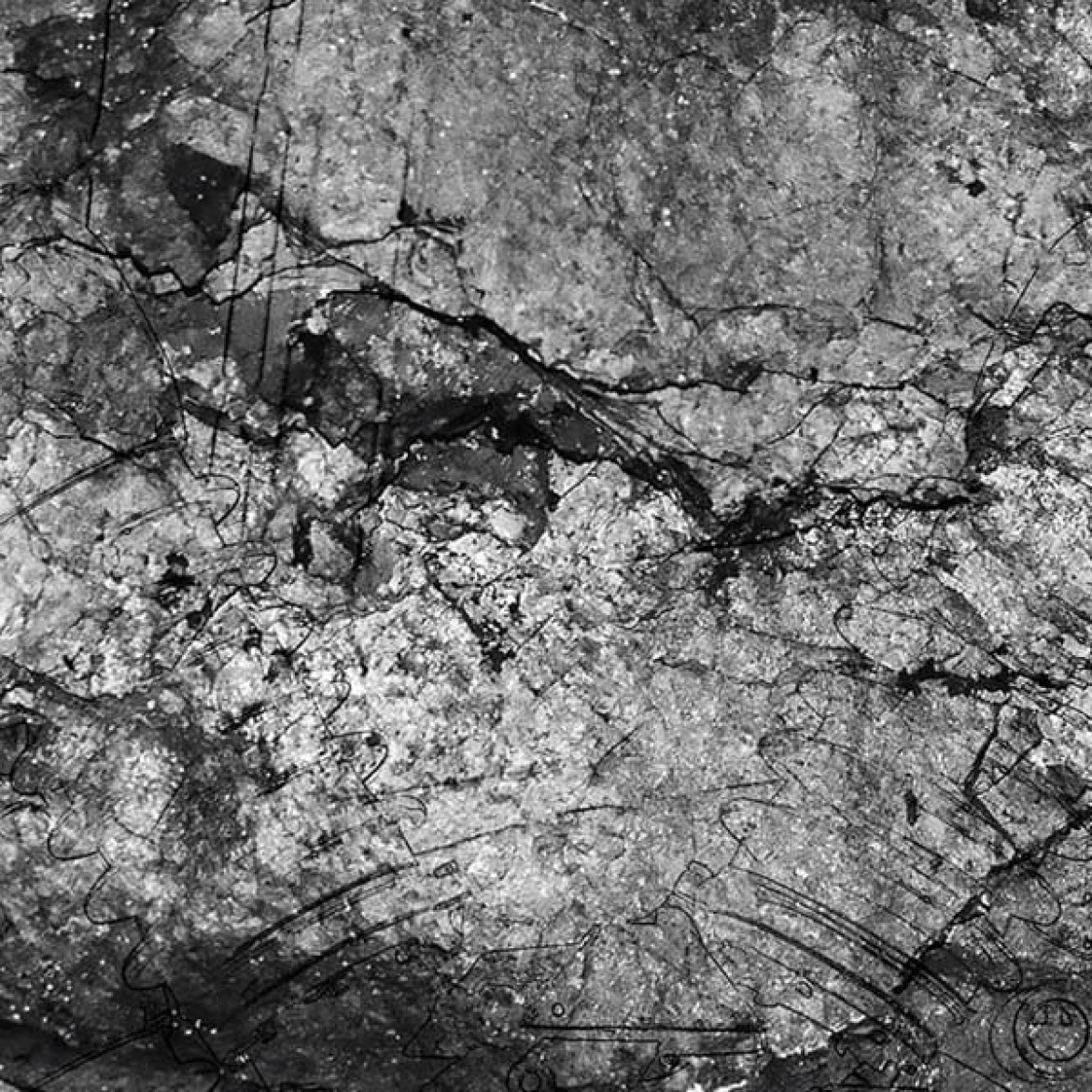 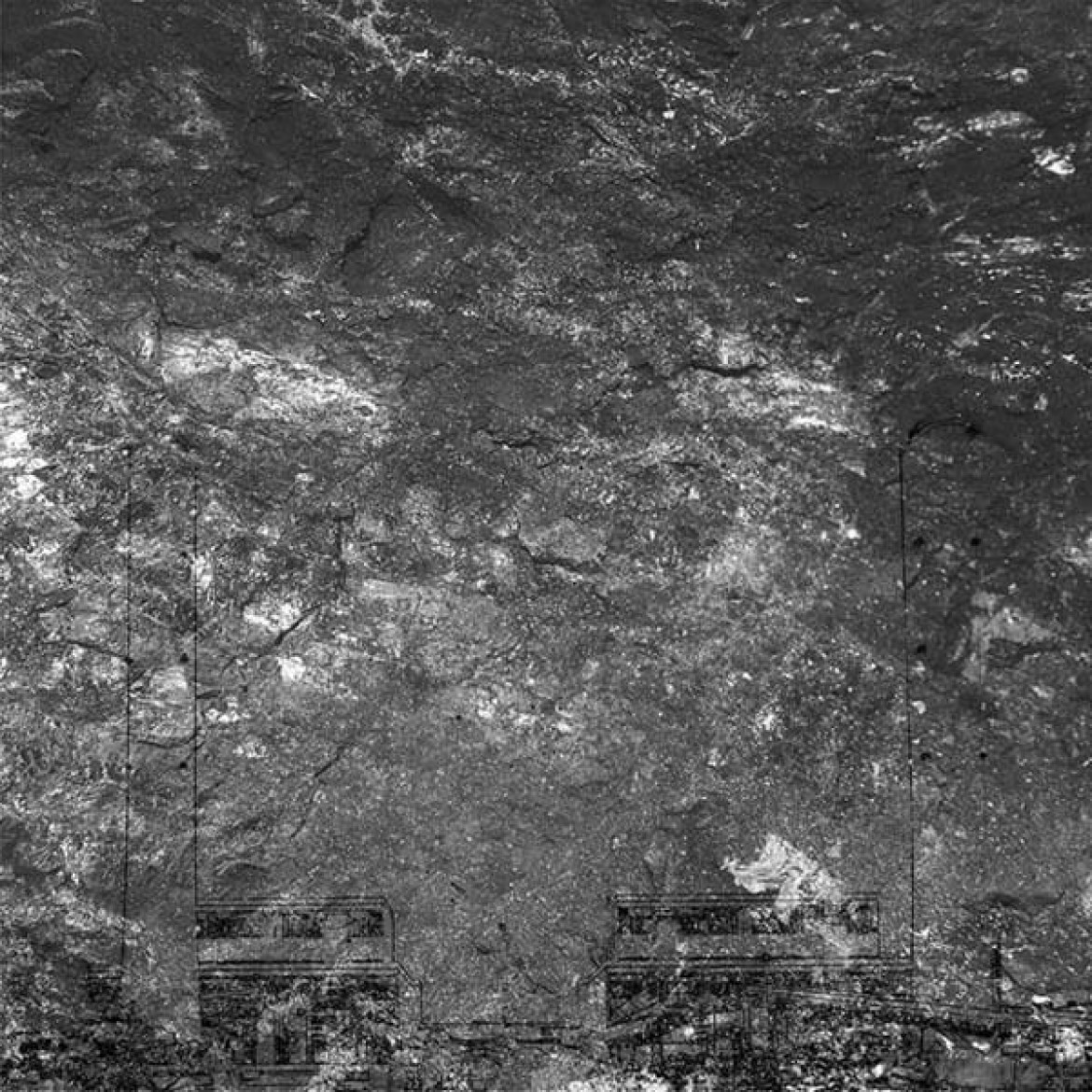 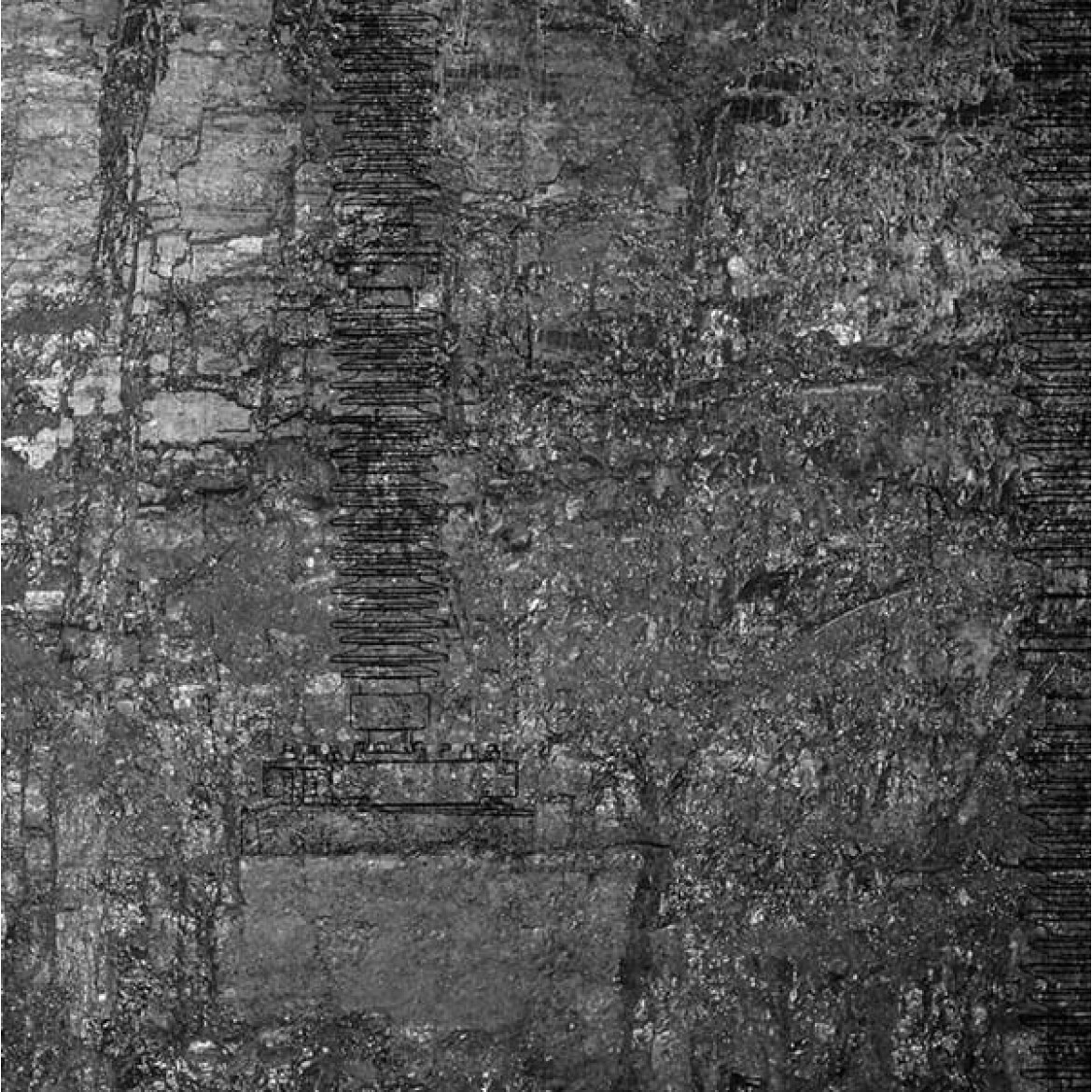 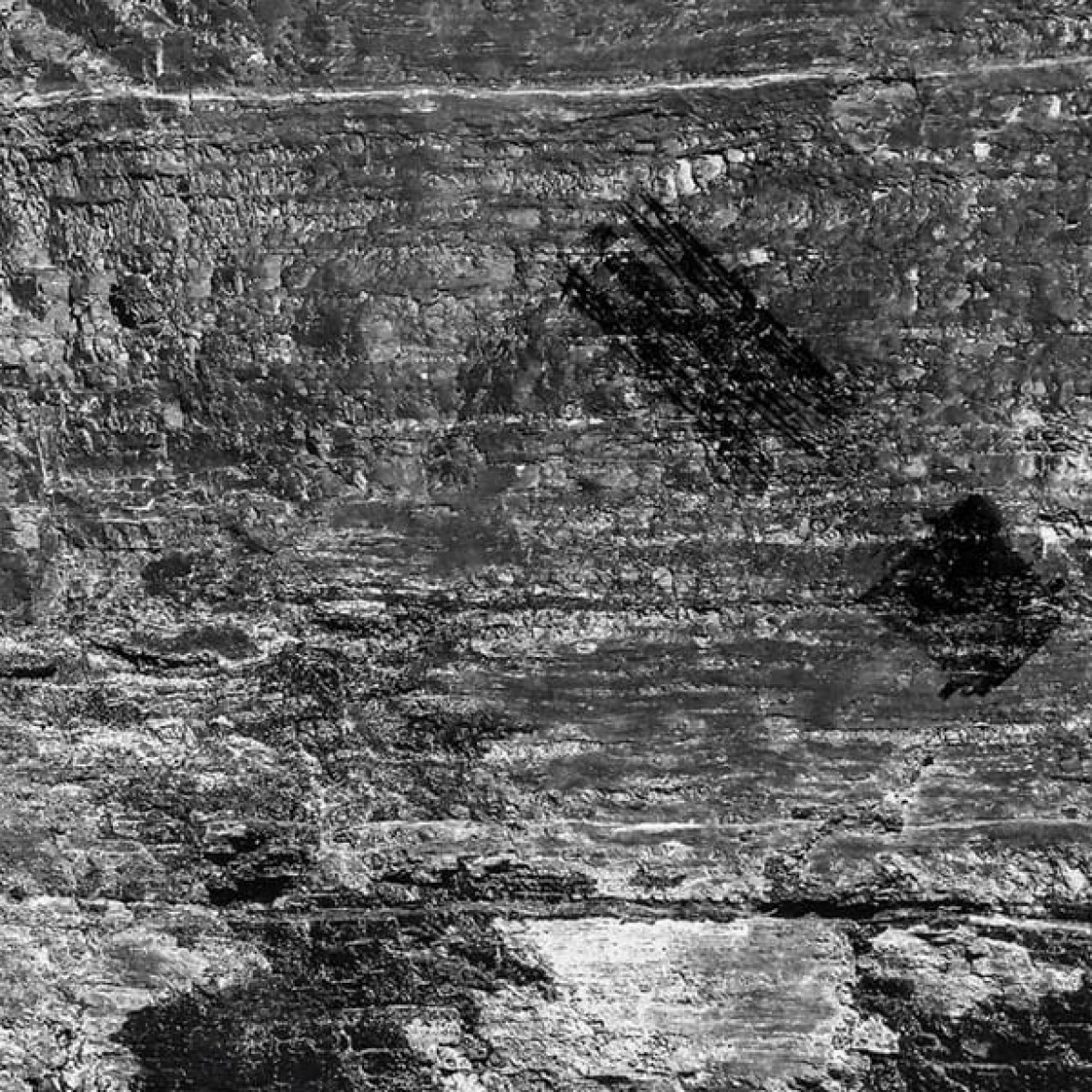 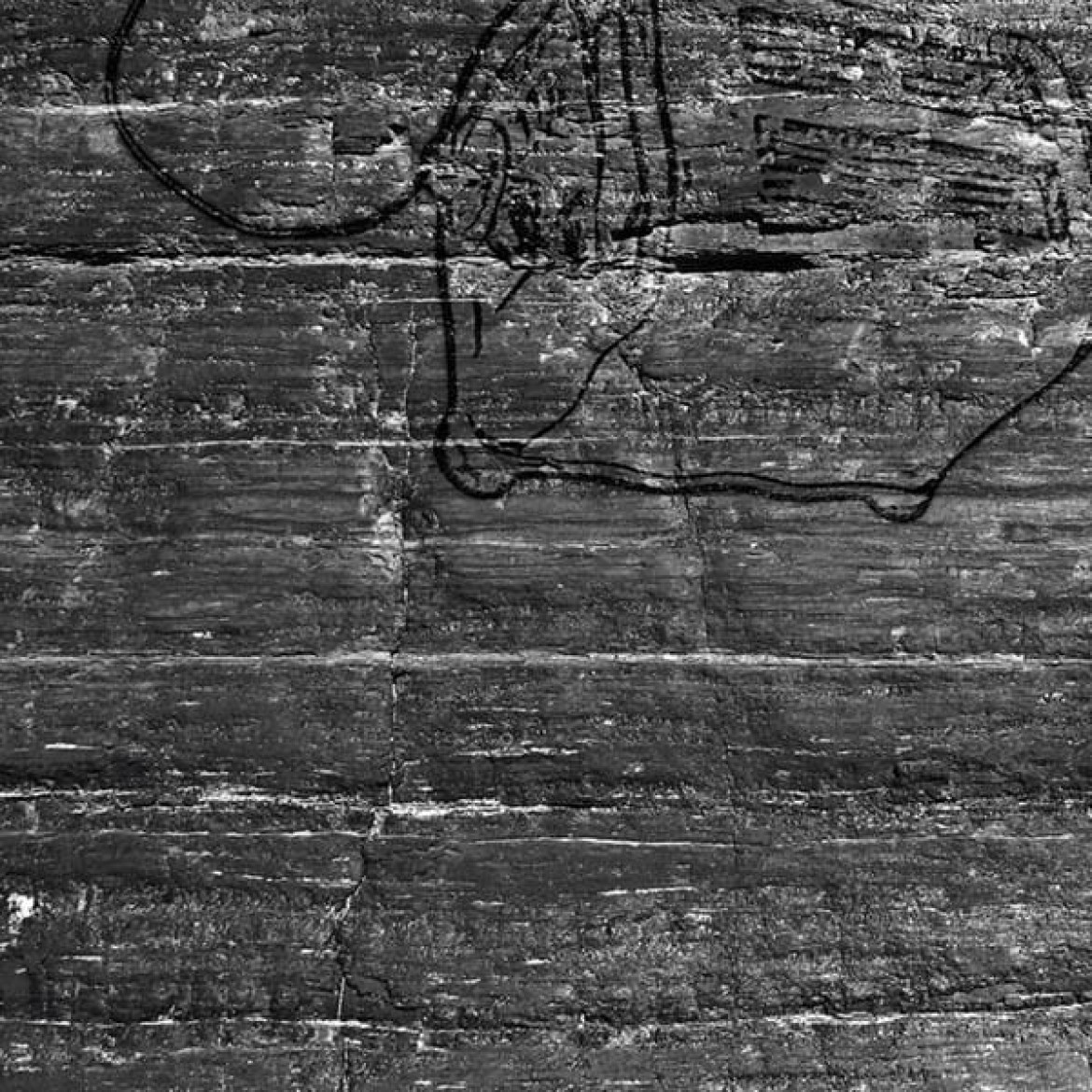 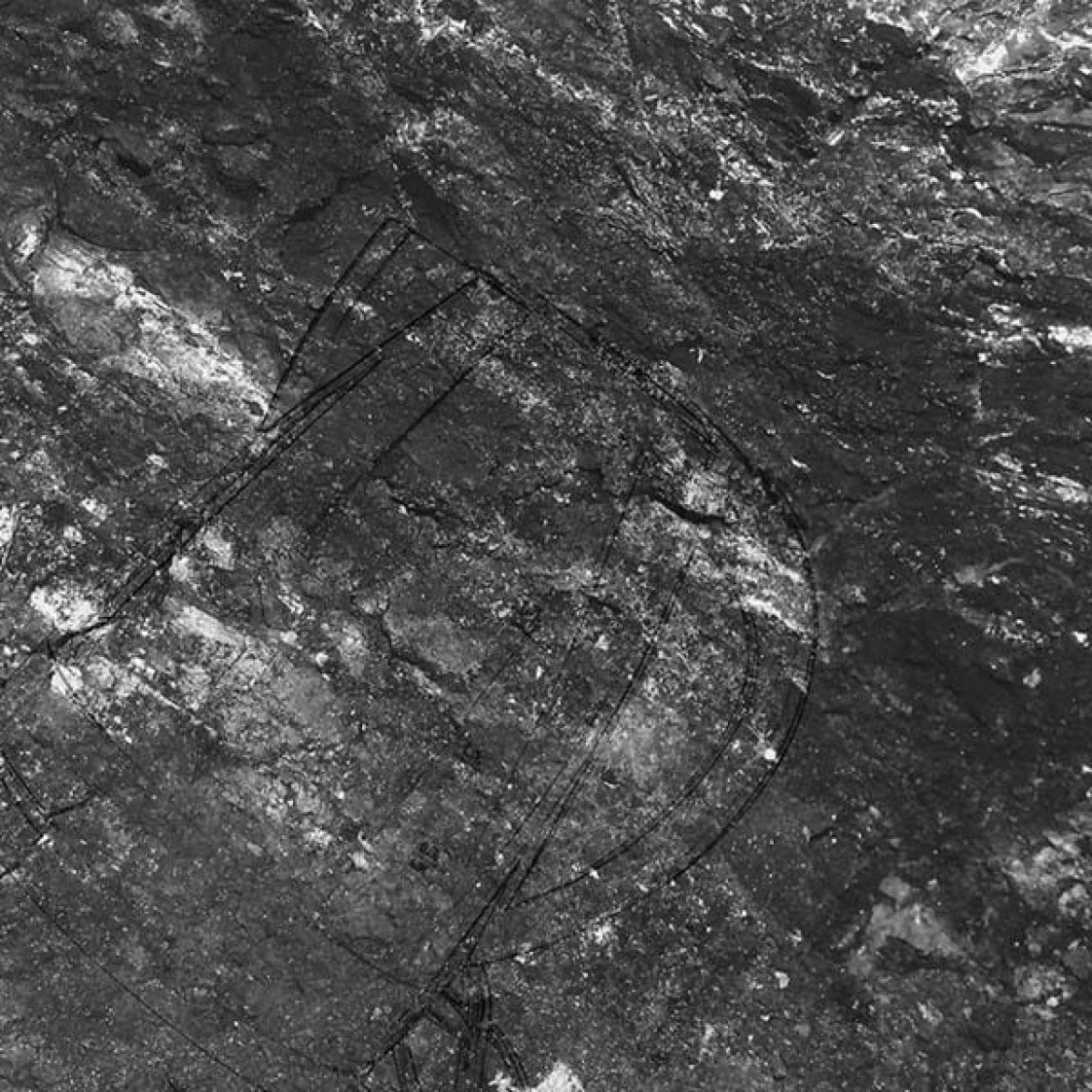