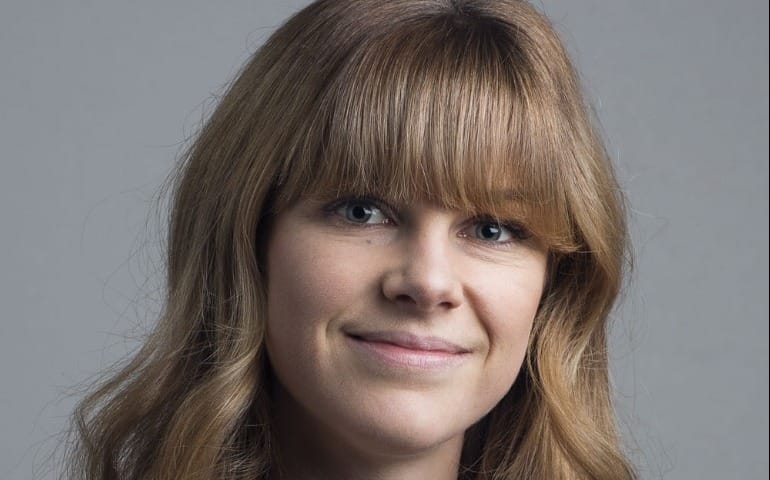 Steph Doran graduated from PSC in 2012, receiving her Advanced Diploma as a Commercial Major. Shortly afterwards she was awarded the Emerging Photographer position at Blue Tree Studios, which enabled her to kickstart her career in the fashion industry. She has been working full time until recently as a freelance and portrait photographer, with clients such as BMW and Abercrombie and Kent. Her work has been featured in numerous print and online publications, both locally and internationally.

Steph also has a long- term affinity for Japan and its culture, and she has continuously travelled between Melbourne and Tokyo. Steph is fluent in Japanese and since September 2017 she has been living continuously in Japan. Steph has maintained a close relationship with PSC following her graduation, returning to represent the College at numerous events, as well as mentoring current students. She currently represents PSC in Japan and is helping forge close relationships with Japanese colleges particularly in the Kansai region.

Her passion for teaching also has seen her hosting workshops and formal classes for amateur photographers on weekends, she is looking forward to working with tour participants, particularly those who are looking for a next level of understanding of photography capture, composition and more effective use of their camera.