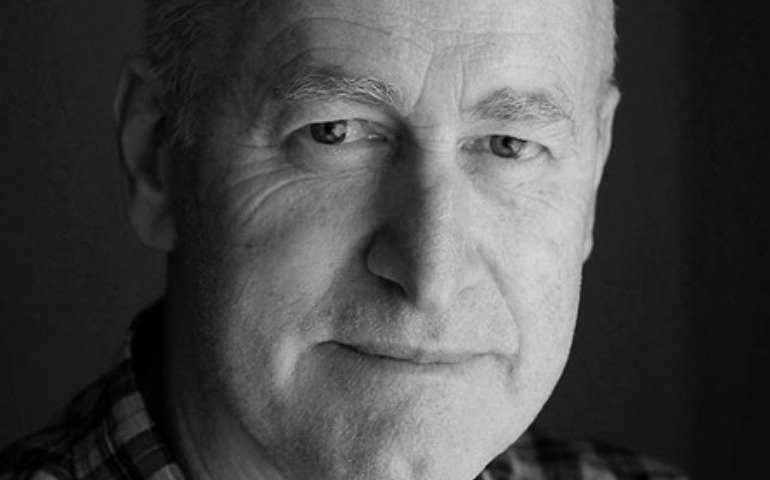 David has been a freelance photographer specialising in news and sport since the mid 80's.

He has represented all 3 International wire agencies through his career; The Associated Press, AFP and Reuters and worked for various National and International Magazine and Newspaper publishers such as Sports Illustrated Magazine, Golf Digest and The New York Times.

He has won numerous National awards and is the recipient of the World Press Gold medal with colleague Bill Frakes for his work at the Sydney Olympic games in 2000. His photographs are included in Sports Illustrated's Best 100 Sports pictures of all time and selected in the magazine's most recent Top 60 pictures of the past decade