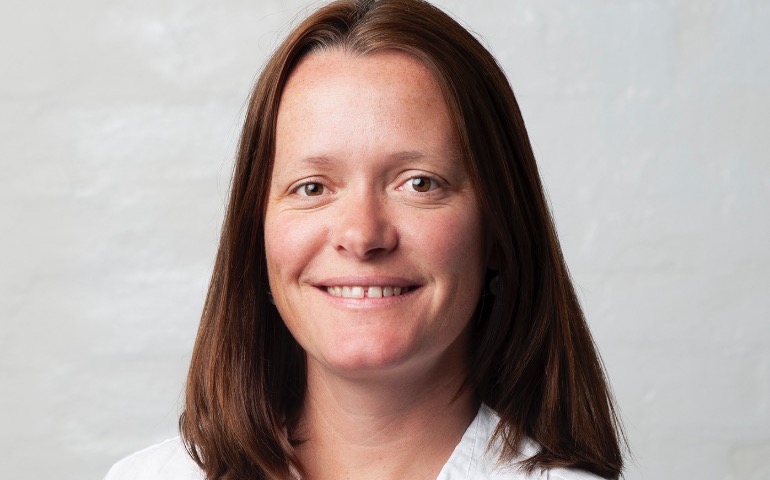 Shara graduated from a Bachelor of Arts (Photography) at RMIT in 2004, then moved to New York to begin an internship with Mary Ellen Mark. From New York, Shara moved to London to begin her freelance photography career, whilst running the photo studio for a major national newspaper. In 2012, Shara moved to Melbourne and continues too work commercially.