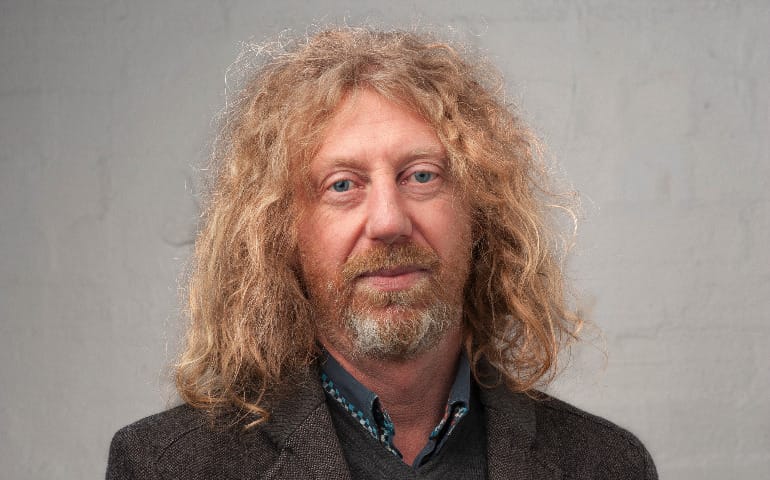 Neil’s love for photography probably stems from his parents. His father a commercial photographer and print maker, his mother a scientific photographer who was also known for taking great portraits. This interest has been extended and influenced over the years to encompass the traditional aspirations of photographic discourse along with contemporary applications of photographic technologies and how they synthesise with other forms of media.

This love for photography has allowed for new ways of seeing the world, provided for a deeper engagement with social and environmental issues, lead to enriching collaborations with artists of many persuasions, technicians, scientists, theorists, regulators and community organisations, and inspired an open position on the expressive possibilities of photographic image making processes and materiality.

Neil also believes in the shared experiences that photography allows beyond the truisms of factual reality. “For me, photography is an individual thing, and a medium that is as flexible as one’s imagination.” “All too often people concern themselves with getting things right – I like to encourage that once you’re adept at how things work, to allow yourself to create something not seen before – something from you.” This belief has under-pinned his approach to both his own work and his teaching.

Neil has worked as a freelance photographer specialising in Documentary photography, Editorial photography and Portraiture. He has a rich exhibition history and staged collaborative projects that have attracted funding from federal and state governments. He has also advised government agencies on photographic discourse and application. Neil’s teaching history extends across most institutions in Melbourne and most facets of photographic education.