David has an extensive exhibition history both in Australia and overseas, his ‘Portrait of Cate Blanchett‘ (2008) commissioned by The National Portrait Gallery, Canberra was exhibited in The Third ICP Triennial of Photography and Video at the International Centre for Photography in New York. In 2005 he was awarded the Anne Landa Award for the Moving Image. David’s solo projects include Gaps (2015) co-comissioned by the Australian Centre for the Moving Image, Melbourne and Carriageworks, Sydney and How To Feel the 2011 ACCA Commission. 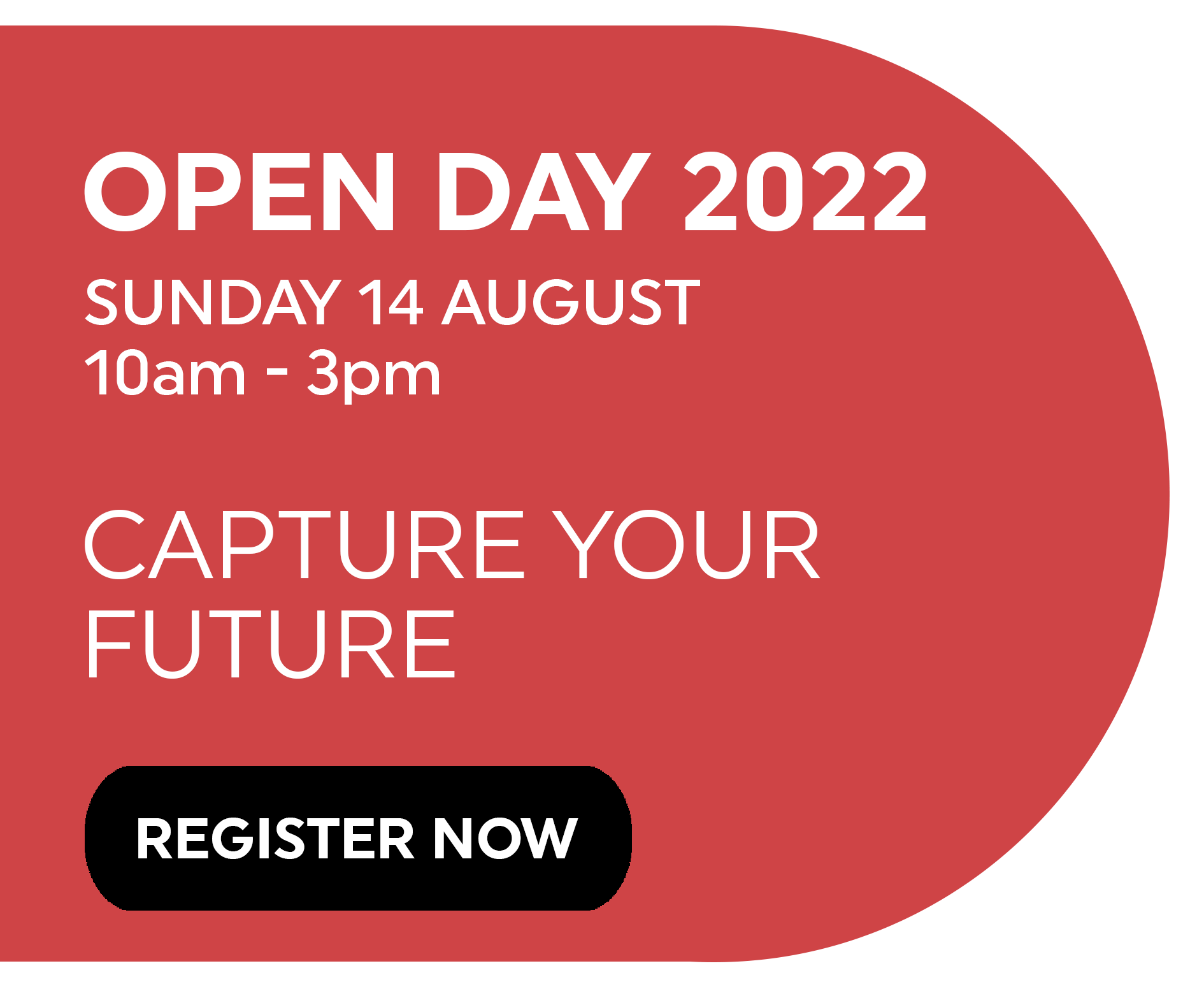