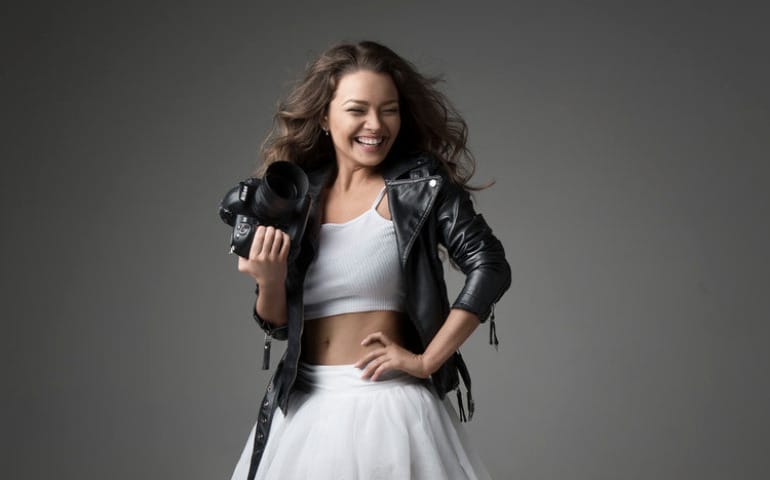 Taylor-Ferné Morris is a commercial photographer from Melbourne, Australia, specializing in dance and fashion photography.

From a young age Taylor has been immersed in the arts, studying at the Australian Ballet School (ABS) for eight years where she found her unique eye for line, shape and form. By the age of 18 Taylor received her Advanced Diploma of Classical Ballet. Her classical ballet background can be seen throughout her photography as she works strongly with dancers, choreographers, models and designers to push boundaries and create dynamic lines, shapes and forms within her images.

Taylor has always been inspired by the arts. Therefore she loves to work conceptually in a commercial setting. She loves to create images from head to toe making sure everything has a purpose within the frame and prides herself on her keen eye for detail in every image she takes.

Taylor is a 2012 graduate from Photography Studies Collage (PSC) receiving her Advanced Diploma of Photography in 2013, where she was awarded the
‘Excellence in Commercial Majorʼ. In 2015 Taylor returned to study at PSC and received her Bachelor of Photography in June 2016.

In 2013 Taylor travelled to New York where she began the exciting relationship and collaboration with Dance Media, one of the worldʼs leading dance publishers. Since the partnership started Taylor has worked with many of the world's most sought-after dancers, such as, Paloma Herrera, Alina Cojocaru and Tamara Rojo, with her work being published in both ‘Pointeʼ and ‘Dance Magazineʼ for global distribution. Taylor continues to travel to New York regularly to work with Dance Media. 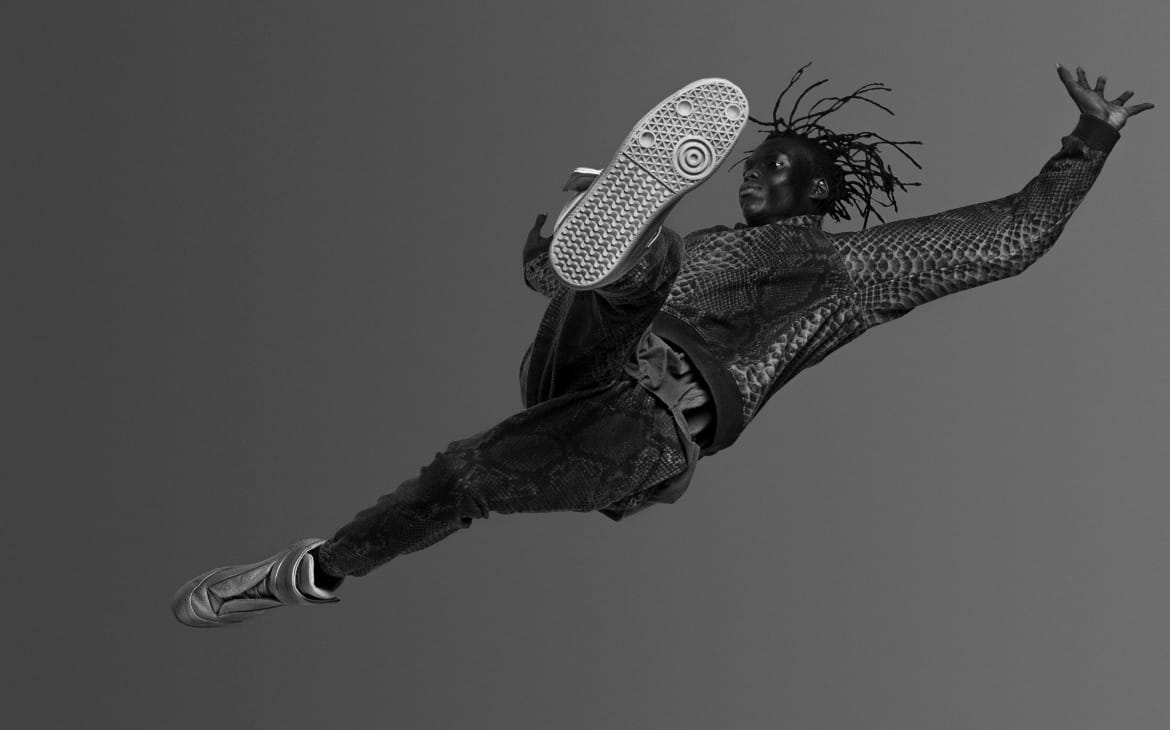 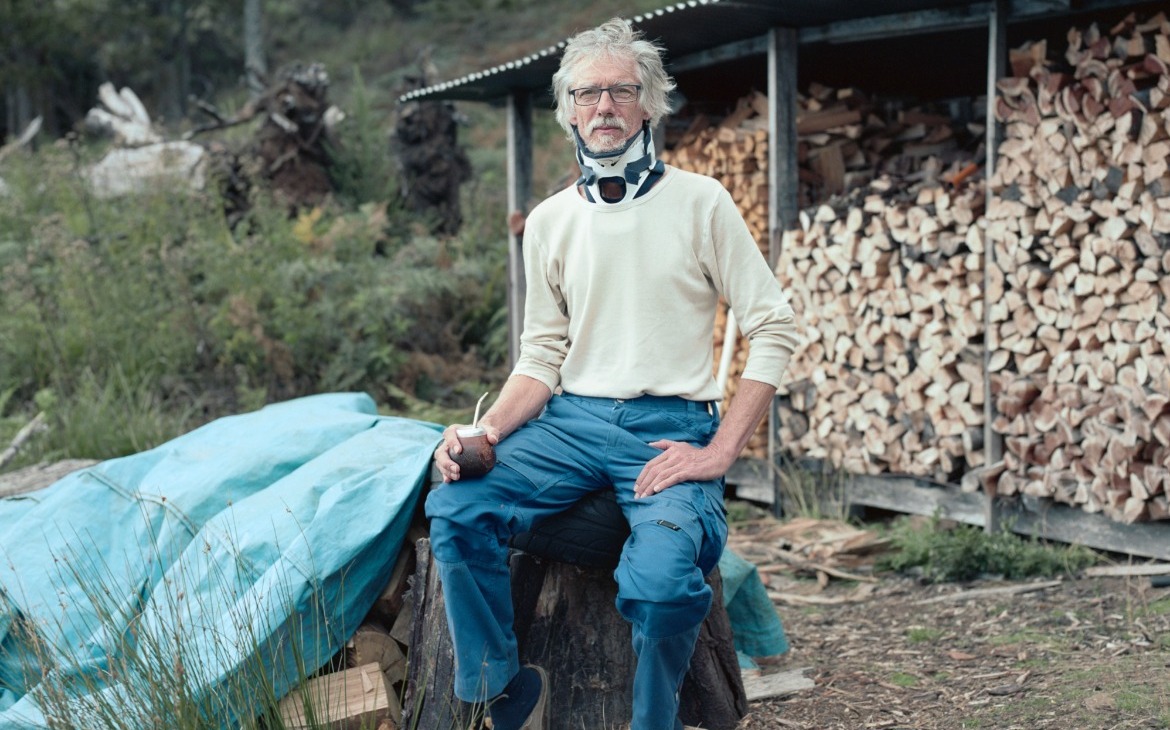 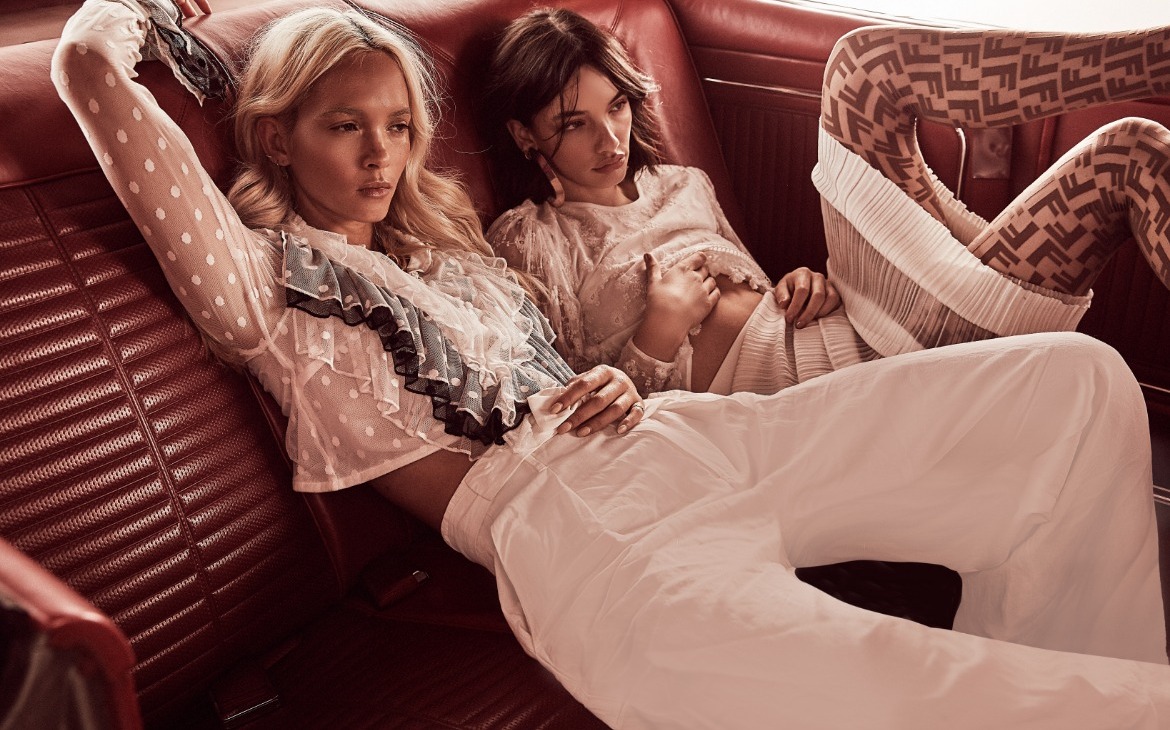 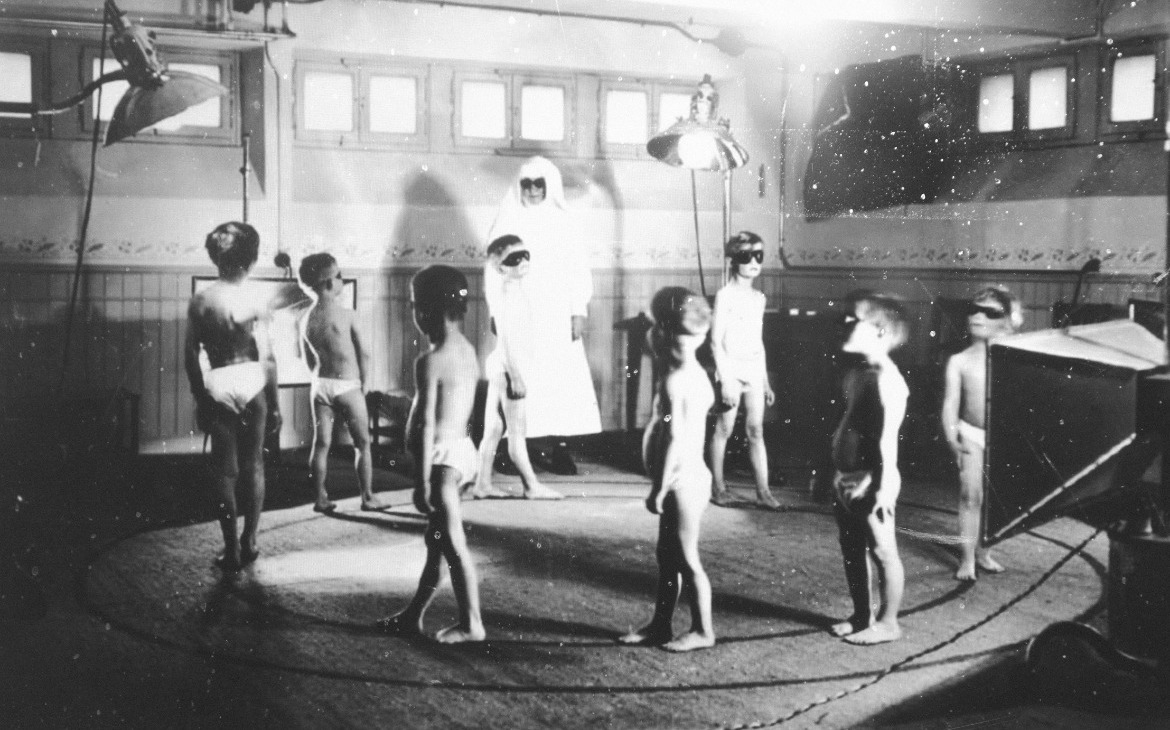 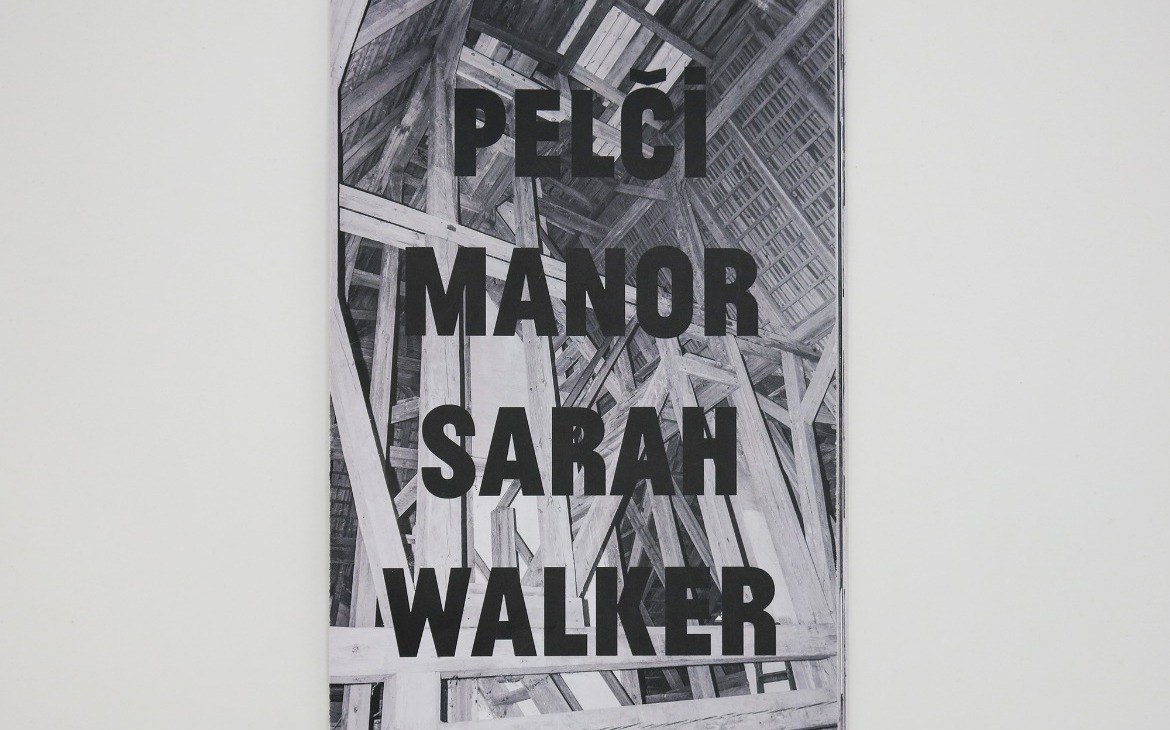